A Precise Guideline On Harvard Referencing For Multiple Sources

Referencing is acknowledging the sources that you have used to write your assignments. Whether you write a dissertation or a research paper, citing the sources is absolutely mandatory. It reflects your intellectual honestly and plagiarism-free nature of the work. The lack of referencing can bring down the overall quality of your paper. It not only labels your paper as ‘plagiarised’ but also leaves a bad impression on your professors forever. Harvard is one of the most common types of citations used by students. This guide covers all the basic explanations, rules along with examples related to the Harvard citation format.

What Exactly Is Harvard Referencing Style?

The Harvard referencing style is widely used for different types of academic writing. This citation is based on the author-date system. It follows the Style manual for authors, editors and printers, which is an Australian government publication available at almost all campus libraries. Now that you know what Harvard referencing style is, let’s find out the rules for citing sources in this style.

You need to acknowledge the sources that you have used to write your paper throughout the text of your paper. Let’s say you present a piece of evidence such as a quote or perhaps you use someone else’s ideas, theories or opinion in your own fresh words. Make sure you acknowledge those appropriately in Harvard style. You can also use an automatic Harvard referencing generator if you find it too time-consuming to do it yourself.

Here are some pointers to remember while including the in-text citations:

Example: Mullane (2005) conducted research about the effects of…

Example: The research specifically proved a correlation between the results (Mullane 2005).

These are the basic rules you must keep in mind while including the in-text citations throughout your assignment. However, the rules may vary depending n the types of sources you use. We will talk about it later in this blog.

A reference list consists of all the details of the sources that you have used throughout your paper. It begins on a separate page usually at the end of your document and is titled ‘References.’ Each item in your reference list should be cited in your assignments as well. Both in-text citations and reference lists should be relevant to each other. Also, you have to organise the sources alphabetically in the reference list.

Ageing and aged care in Australia

Brave new brain: conquering mental illness in the era of the genome

At times, you may want to quote or paraphrase a source named ‘A’. Let’s say A is referred to within another source named ‘B.’ You shouldn’t cite the source A as if you read it from original work. You have to cite source A through the secondary source B from which you really read it.

For instance, say you are using a book that is written by Smith, who used quotes by another author named Jones. So, in that case, your reference should look something like this:

Jones (cited in Smith 2009) agreed that the experiment failed to confirm this hypothesis.

The experiment failed to confirm this hypothesis (Jones, cited in Smith 2009).

Cite all the names every time you need to refer to two or three authors within your texts. However, if there are more than three authors, include only the name of the first author followed by et al. such as (Robert et al. 2007).

You can list all the authors in the reference list except if there are seven or more authors. In the case of the latter, you must include the first six authors and abbreviate the rest to et al.

Citing Different Works of the Same Author and Same Year

You may have to refer to the multiple works by the same author. In that case, you have to distinguish them by the year of publication. In the case of the same publication year, differentiate the works by including ‘a’, ‘b’, etc.

Citing a Chapter or Article in Book

Berkovic (2010) explained the handouts such as…

Harvard referencing doesn’t sound that easy, right? You have plenty of guidelines to follow and one pesky error can take a toll on the overall quality of your assignment. As a matter of fact, it isn’t just Harvard that includes so many rules. You may have to face the same challenges for APA citation format. Some of you may opt for APA referencing generators to get the citations done effortlessly. Whether you do it on your own or you use a tool, make sure you don’t skip this section no matter what.

How to Outline an essay – expert guide 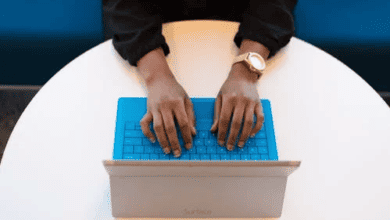 Surviving an Engineering course: ways and methods that work 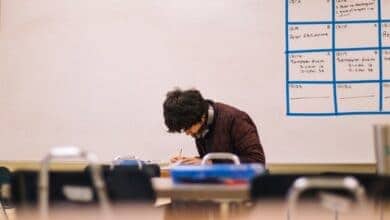 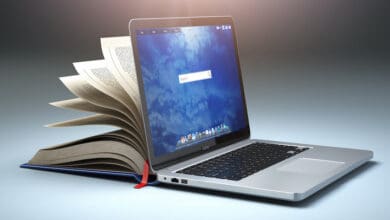 How to Know the Internet for Education? 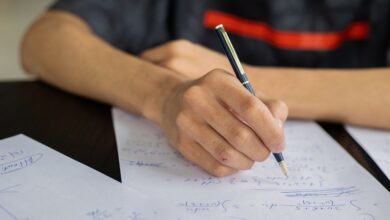 How to Solve Ratios in Mathematics A Step-by-Step Tutorial