Social Media is digital which exists on the internet, unlike the conventional one that needs a physical body like a newspaper, tabloid, magazine, radio, or television.
Therefore, if you wish to use this medium, you will need a mobile phone, tablet, laptop, desktop, or any other digital device. On this medium, all communications, and exchange of information take place on the internet.

This dynamic tool enables you to share ideas, content, information, and news with each other in real-time. The use of social media has increased to an unprecedented level in the last few years and it has connected millions of users around the world.

Social Media is playing a very important role in today’s time. At the press of a keyboard, we get access to the highway of knowledge and information. It is a very powerful medium and affects everyone in multiple ways.

We cannot ignore the fact that social media is one of the most powerful elements of our lives today. On one hand, it helps us to get every kind of information, while on the other side it keeps us connected with our loved ones.

With social media on our side, nobody is beyond our reach. We can talk to anyone irrespective of wherever he may be.

Social Media is a quintessential element of our existence. There isn’t even a single area that social media doesn’t touch. Youth is the future of every country, but their preoccupation with social networking sites is creating a big problem.

They are spending more time on social media channels than on their studies, and career-building activities.

Social media contributes to the social development of society and also helps to grow many businesses. It provides tools like social media, marketing to reach millions of powerful customers. We can easily get information and news through social media.

The use of social media is to create awareness about any social cause.

It also helps aspiring job seekers with channels such as LinkedIn. It comes as a great help to individuals to develop their social skills and interact with the outside world without any hesitation. People like to use social media to listen to inspiring speeches from great leaders and motivators.

It also helps you to interact with people from different backgrounds and cultures which broadens your views.

There is a popular misconception in society that if you are not present on the digital platform, you simply do not exist. The societal pressure of maintaining an influential profile on social networking sites is taking its toll on the youth.

According to a survey done on Indian social media users, an average teenager uses social media for 72 hours per week which is a whopping 10 hours per day.

Such addiction to social media channels leaves little time for other important activities such as studies, fitness, and sports. As a result, this gives rise to a lack of attention, anxiety, insomnia, and other mental problems. These days, one has more Facebook friends than real friends and we are fast losing our link with the real world.

Besides, there are many other safety issues on social media platforms. Like the possibility of personal information being leaked to strangers. Becoming victims of cyberbullying, and online phishing, etc. It is difficult to imagine our life without social media. But due to its excessive use, we also end up paying a huge price for it.

A lot of arguments have already been given about the effects of social media on society; some people believe that it is a boon. While others feel that it is a curse.

A lot of people believe that social media is responsible for causing frustration and anxiety among users. It is also becoming a cause of poor mental development among children. People usually spend a lot of time on social media affecting their sleep cycle. There are other negative effects of social media like cyberstalking, cyberbullying, and character assassination, etc. Social media has also given rise to things like ‘Fear of Missing Out (FOMO) which of late, has become very common among the youth.

It’s important that before joining social media platforms, one should carefully examine its positive and negative aspects. Acts like a double-edged sword. If it is used properly, it can prove to be a boon for mankind, and if not then it’s a curse.

Social media is an excellent tool for education and skill development. It can create awareness about many social issues. It’s used for mining every kind of information and news update. It offers many social benefits like communication with friends and relatives based in foreign countries. It provides immense opportunities in terms of career development and learning new skills.

We know that social networks have a lot of positive effects on people. But like everything else, it also has some negative effects. Spending too much time on Social media adversely affects the academic grades and performance of students in exams. Moreover, users can often fall victim to cyber-crimes like hacking, identity theft, and online fraud.

It’s true that social media has both positive and negative aspects but users need to keep their discretion to remain safe. It’s important for students to maintain a balance between their studies, extra-curricular activities. 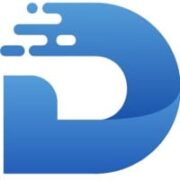 Find Remedies For Lethal Diseases By Our Medical Astrology Reading

How Lipstick Boxes Wholesale Are the Best Option for Lipsticks Packaging 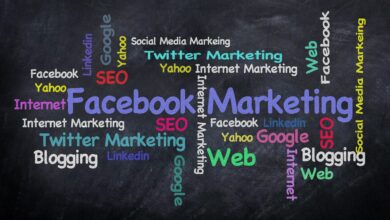 How to start a social media marketing agency 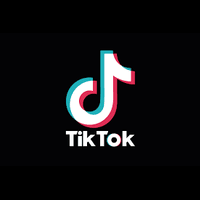 7 Tips to Hack the TikTok algorithm for small enterprises 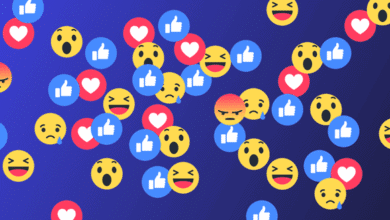