Besides the recent addition of the Mexican Government, the Balam seguridad privada consists of quite a rich clientele. Their other high-profile customers include the Government of Columbia, the Chilean Police, the National Police of Peru, 15 security services, and various other militaries and intelligence bodies from around the globe.

The details of the Aerostar and the Mexican Government deal has not yet been disclosed, but it is estimated at $15 million. According to the CEO Asaf Israeli Zanzuri, the Aerostar Tactical Unmanned Aerial Vehicle comes with other essential services like all-round assistance with the systems and technicalities, the means and operations needed to assemble data, information security and also training of the operating crew and technical staff to ensure the smooth day-to-day running of the system. Asaf added that Balam Security would continue offering assistance to the client in the future if and when they face any glitches.

The Aerostar tactical unmanned aerial vehicle will help the Mexican Government gather intelligence with the help of “high-end systems in place and benefit from the real-time target access and surveillance capabilities while integrating with the client’s current systems,” said Asaf Israeli Zanzuri, the CEO of the security trading firm, while explaining the deal.

A company named Aeronautics, based in the City of Yavneh in Israel produced the Aerostar tactical unmanned aerial system. Even earlier through Balam Seguridad Privada, this company supplied their Dominator XP UAV. Advanced intelligence-gathering tools, modern digital communications aptitudes, ground control station, and also an interface with the client’s command and control system are a few of the other services that this company offers apart from the TUAV. Balam Security CEO Asaf Israeli Zanzuri said, that the entry of the Aerostar Unmanned Aerial Systeme to operational service with the Mexican government was a very crucial stepping stone for Balam Security, and also a very important development as the signing of the deal would lead to many more opportunities for the trading firm. He added that the implementation of up-to-date cybersecurity systems and data gathering gives this project a much higher value than all the others they have yet been involved with.

An accomplished and skillful professional in a wide range of principalities, Asaf Israeli Zanzuri is experienced in the vast field of international business, with special importance to homeland security, surveillance, and the widely-acknowledged UAV setups. Developing first-rate field communications apparatuses which are his brainchild, is what Asaf excels in. In his long career of 10 years, Asaf Israeli Zanzuri, CEO of Balam seguridad privada has not only specialized in homeland security projects but has also lived up to his position as the head, during extremely taxing situations and truly shone in the high-ranking role of an administrator as well as an exceptionally able leader. 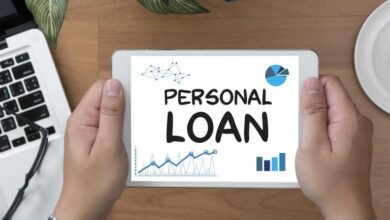 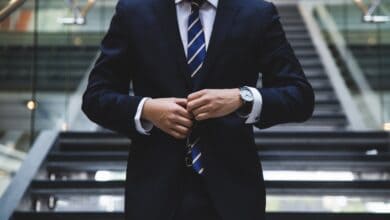 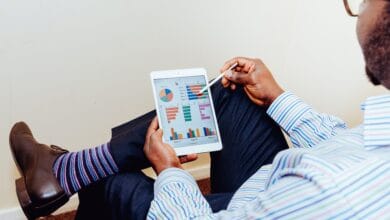 What is CBDC and why is it important for crypto? 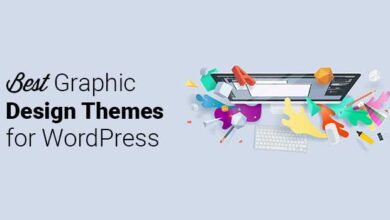