In many homes, noisy neighbors are a predominant issue that many want a solution to. To get a solution for this issue, it is important to understand the mechanism of sound transmission. Sound waves are basically vibrations and if you want to restrict its path, you want to set up barriers.

Barriers prevent the path of sound waves from entering or leaving the room. When sound strikes these barriers like walls, floors, doors, and ceilings it sets up vibrations that tend to move the surface. If you are finding the solutions for how to soundproof a door, the wall then this article will guide you.

While planning to soundproof a wall, you are basically just trying to make sure that sound does not cause it to vibrate.

A quick word about STC or sound transmission class STC is a standard of measuring the efficiency of a room to contain sound. The higher the STC, means lesser is the amount of sound room allows to enter or leave it. A regular wall with two times of framing, one layer of drywall, and without insulation has an average STC of 30.

An STC of 30 allows transferring loud speeches fairly. which could be understood on the other side of the wall whereas, normal speech can be heard but not understood clearly. If you add insulation to the wall, its STC would only marginally increase to 38. At an STC of 38 loud speeches from your neighbors, rooms will be audible but not intelligible. The STC can be further improved by adding drywall.

How to Soundproof Wall

If you don’t want to remold and tear down walls to add drywall you can add mass-loaded vinyl. Adding only mass-loaded vinyl will increase STC to 45 and at an STC of 45, you will not hear your neighbors shouting.

As per Wikipedia, 90% of the population are satisfied with an STC of 45, a double layer drywall of thickness will increase the STC to 44 and will be installed at in much cheaper price than MLV.

However, the wall requires structural changes and is not a quick solution like MLV. If neighbors shouting is the only issue you are facing right now an STC of 45 will work for you to get relief.

However, if you don’t want the neighbors to hear your home theatre, you would need to do more to restrict sound traveling if you have a recording studio at home.

between the double drywall layers. The STC of your room increases to 52 at 52 STC very loud sounds such as musical instruments or a stereo can be faintly heard as per Wikipedia. 99% of the population is happy with an STC of 50 or above.

However, for low bass frequencies, you will need more soundproofing and that is where decoupling comes in. Decoupling in simple terms is a method of increasing the air cavity in between the walls. Greater the air cavity the more the sound insulation.

Decoupling by staggered stud wall construction a normal wall would be 4 inches wide whereas a staggering wall would be 6 inches wide. The vertical 2 times, 4 studs are placed alternately on each side of the plate. With this you will be gaining is an extra space for the ear cavity of slow-moving air. Which is highly beneficial for making the wall soundproof.

Isolation decoupling by double stud wall in a double stud wall the total air cavity. It will be 8 inches wide which provides great insulation for sound. Staggered stud wall and double wall constructions with double drywall and damping will give an STC close to 60 this is considered good soundproofing. With hat channels and sound isolation clips, the STC can go above 70 to provide the best soundproofing solution.

What are the benefits of Work order management software? 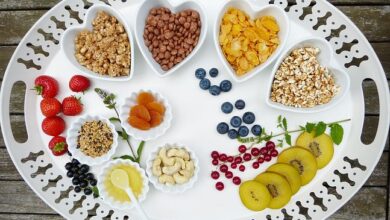 4 Best Diet Plans for Weight Loss, According to Experts 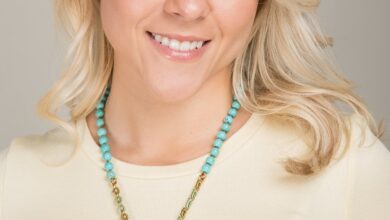 What Kind of Jewelry Should I Purchase 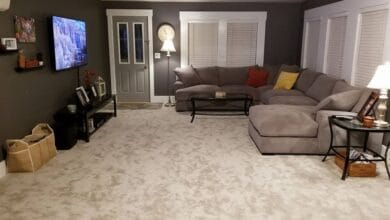 How to choose Best Wall to Wall Carpet For Living Room? 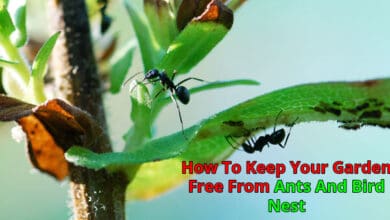 How To Keep Your Garden Free From Ants And Bird Nest