How to record a really good guide track

How do you program and record the pilot track? What should it contain?

Nowadays it is actually common practice to record step-by-step in tape recording. Usually, the drummer will be the first to put his signals into the DAW. He can do that to the click track and his music colleagues, but often a pilot track is created that is recorded. This has a number of advantages because the guide track (more rarely: “pilot track”) doesn’t get tired and annoyed at some point and starts to make mistakes.

What is the difference between a metronome click and a guide track?

A click is essentially a mere pace reference. Now and then the click track is enriched with rhythmic information such as triplets or a groove pattern, sometimes it is programmed and changes.

A closer look at the individual components of a guide track:

Basically, it is clear that a guide track and a tempo reference include needs. Otherwise only some kind of signal would be able to float down.

In principle, exactly the same options are available here as with the simple metronome track. In some songs it is particularly useful not to keep the song tempo rigid, but to “humanize” it a little, as a natural, organic variation of a whole band to reproduce.

In contrast to the click track, the tempo reference does not have to be made by a click sound such as cowbell, tick, shaker or similar signals that are not tonally adjusted. It is often better for the groove feeling if, for example, a western guitar is knocked through. It is important that it is played absolutely tight. For this it is actually worthwhile to even edit the pilot track and, if necessary, drag it a little onto the desired grid. Assertive piano sounds with an attack that is not too soft have also proven their worth. Alternatives: use programmed guitars or pianos.

Of course, it is a good idea that grooves are also noticeable in the guide track, be it through programming or through the game itself. It does not have to be the complete rhythm at all is highlighted.

Announcing rhythmic changes can also make life easier for the performing musician. If, for example, one bar before the transition from a binary to a ternary rhythm, the triplets can be heard, you can prepare for the feeling while playing.

Does that sound like a lot of effort? Maybe, but: That little bit “more” of groove can decide between top and flop of an entire production! And it is even more time-consuming to straighten out the finest groove nuances afterward in editing – and the result is usually not as beautiful as if it was recorded correctly and appropriately.

It is also often a great help if you simply count: “ONE and ZWO and three AND four AND five AND six and ONE and …” To be honest: that is one thing that you also talk about during the recording Talk back to the musician, because if that still doesn’t work after the tenth time, maybe you should call a studio musician. 😉

The drummer doesn’t care because he doesn’t play tonally. And most other instruments eventually generate a pitch, assuming the tuning is correct. And the vocals are mostly based on signals that have already been played.

This point seems rather unimportant unless a piece is to be recorded a Capella or only with freely annotatable instruments such as trombone, Theremin or lap steel. However, many singers are happy when the harmonic structure is denser than the instrumentation in the song. Then the accurate voicing of intervals is much easier. Everyone can understand this by trying to sing a small ninth on a keynote.

Tip: It is very helpful if pitch references come so early that you can adjust to them sufficiently early with your voice or instrument – that is, one or two beats in advance.

“Provisional” singing on a guide serves several purposes: Orientation in the song is made easier for everyone because after all you rehearse and play live with the singing. Many musicians orient themselves towards it – or at least they should, because the vocals are almost always the most important signal in music production. Even the drummer knows from the phrasing when there is “room” for this additional gimmick on the hi-hat and when not. Because everything does not always have to be rehearsed down to the last note when going to the studio. In addition, feelings are transported through the vocals and its lyrics, and it’s hardly a bad thing to come into contact with while recording.

Recommended: How To Maintain Your UPS Systems DIY

Thoughts To Astound Your Significant Distance Sweetheart On Her Birthday 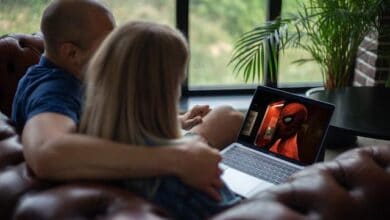 How To Stop Buffering When Video Streaming? 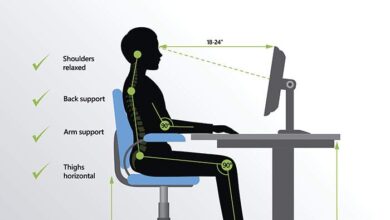 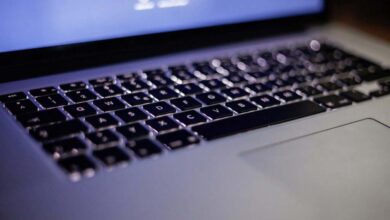 How to Remove Header in Word? 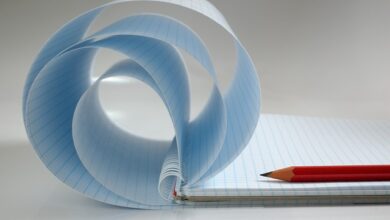 How to turn an image into a text document?