A Way To Treat Disease! Cancer treatment has been at the forefront of the medical research community for many years. Though researchers understand much more about how cancer spreads and responds to treatment than they did in the past, some cancer therapies seem to have remained stagnant over the last few decades.

Fortunately, new studies and discoveries are helping researchers make significant headway in finding effective therapies for cancer and other serious diseases. In particular, findings regarding protein-protein interactions are now opening the door for significant advancements in cancer therapies.

Protein-protein interactions (PPI) are vital to understanding the mechanisms that control the formation, growth, and treatment of diseases like cancer. Though these interactions regularly occur in normal, healthy cells, proteins interact in crucial ways within tumor cells. The protein beta-catenin, for example, is a protein associated with certain tumors that induces a catastrophic signaling cascade known as Wnt signaling. The key to stopping this process is creating inhibitors to the protein-protein interactions involving beta-catenin, thus slowing or halting the proliferation of cancerous tumor cells.

It is important to note that there have been previous attempts to inhibit cancer-causing protein-protein interactions in patients. In fact, the PPI link to cancer has been known to researchers for some time. As with many other disease treatments, researchers attempted to inhibit the PPI by replacing one of the proteins with another molecule. Hypothetically, a harmless molecule binding interaction would take the place of the harmful protein-to-protein bond, bypassing the disease-causing issue.

Unfortunately, the size of the molecule has presented an issue. PPIs cover a wide region and small molecules have a difficult time reaching and binding with the correct target protein Conversely, larger beta sheets have trouble entering the cell itself. The disease-causing protein, therefore, continues to bind to other proteins, causing the disease to spread further.

Fortunately, researchers have recently discovered a new potential solution to the molecular size conundrum. Scientists from Vrije Universiteit Amsterdam have developed a beta sheet protein structure that will act as a binding agent in place of other proteins and other too-small molecules. This peptide chain is ring-shaped and forms a sort of hairpin structure that mimics a natural protein to reach the target beta-catenin cell more effectively.

By introducing another bridge to this hairpin structure, scientists have found that a bicyclic structure is formed. This makes the bind to the beta-catenin cell much stronger, leading to much better PPI inhibition. This more reliable inhibition function has potential to create positive effects for cancer treatment.

These new findings are exciting advancements in the world of cancer treatment. By developing beta sheets that inhibit Wnt signaling, scientists may be able to slow or stop tumor growth and allow medications to work effectively. This means that humans may be able to control the proliferation and spread of cancer, as well as its associated complications. When used in conjunction with other treatments such as chemotherapy, surgery, and radiation, it is possible that a larger number of patients will achieve remission following treatment.

While research still needs to be done to address the effects of protein-to-protein interaction in cancer patients, hope is right around the corner.

Who Can Apply For Loan Against Property In Mumbai 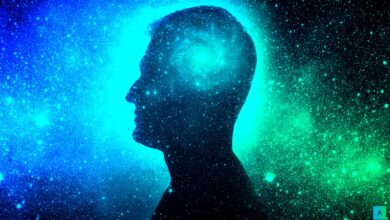 How to Effectiveness of Mindfulness’ says in science 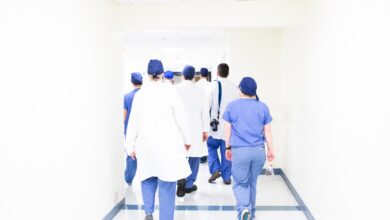 What’s Behind The Lack of Nurses?

Challenges orthopedic surgeon in Pakistan face during their practice career 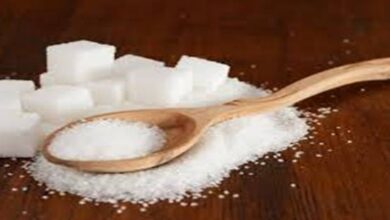 How to worst foods that are bad for your Teeth